You are here: Home / ABOUT

The International Independent Showmen’s Museum contains over 54, 000 square feet of American Carnival and traveling show history preserving it for future generations to come. Not to mention acres of show wagons that allowed the carnivals to travel to the cities and towns of America bringing excitement and entertainment to families throughout the years. 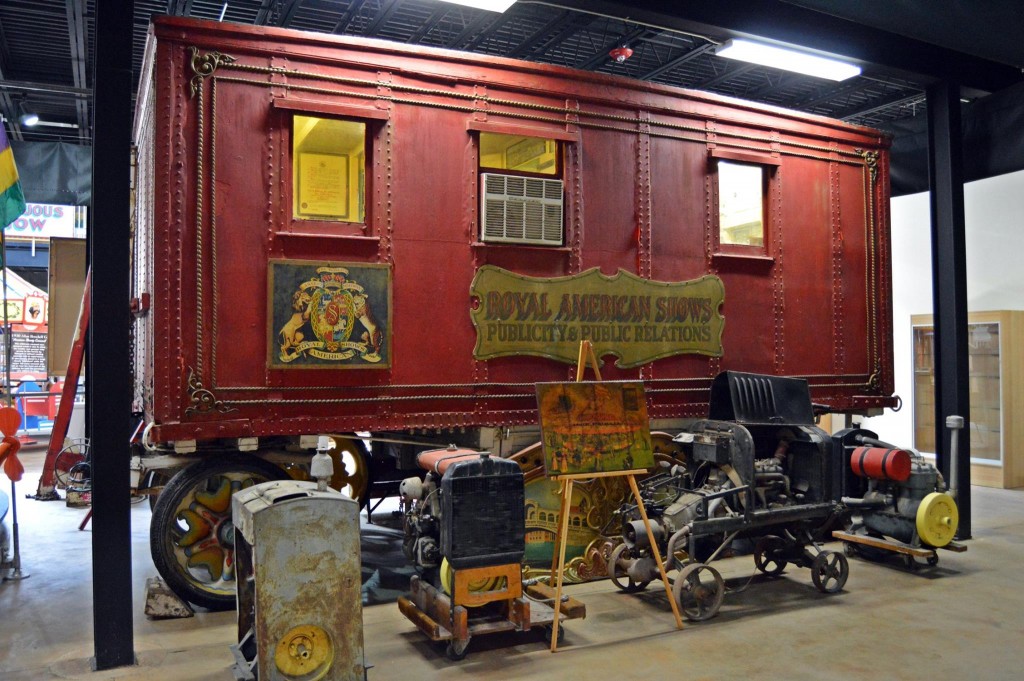 There’s one of the first Ferris Wheels in the country, which is assembled and in operating condition inside the museum. There’s also one of burlesque performer Gypsy Rose Lee’s slinky black beaded costumes, which turned many a head back in the day she performed with the great Royal American Shows Carnival. 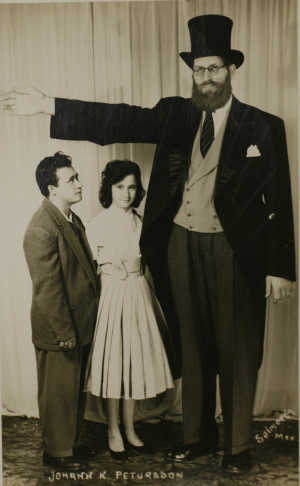 And don’t forget the outfit worn by the “Viking Giant” himself, Johann K. Petursson. He stood nearly 9 feet tall and weighed 425 pounds.

You will see his colorful costume and the actual boots he wore daily -they’re the size of a small child. See one of the rings he wore that you could fit a half dollar through.

The museum features thousands of rare photographs of carnivals, circuses, wild west shows and early traveling shows that brought the main and sometimes the only form of entertainment that many towns throughout America would enjoy all year.

Visitors will also be able to walk through antique wagons and trailers with ornate facades where show people lived or ran the day to day business of the carnival.

We are continuously adding new exhibits.

Since starting the museum project, the association has also been working with the University of South Florida to document the photo collection which can be accessed by clicking on the U. S. F. link on the home page.