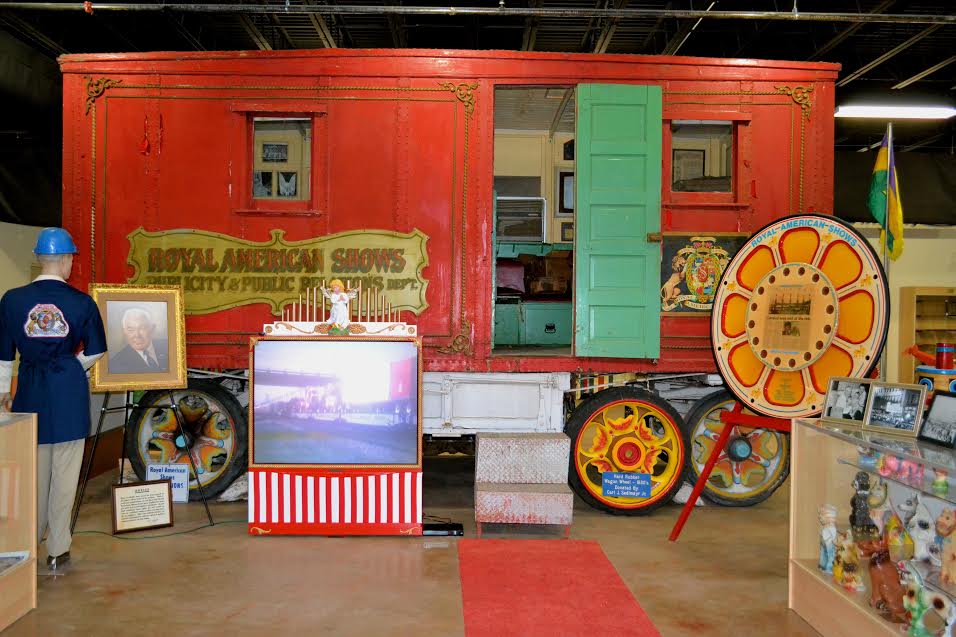 Years ago interface between the show and the various media outlets was very important to the success of the spots they played. In addition to posted advertising, the shows relied on advertising from newspapers, print media, radio, and later,local television. Most big shows considered this so important that they devoted a whole department to publicity. One of the biggest promotions they ran was “News Boys Day”.

In the cities, the newspapers relied on kids standing on street corners, who received a few pennies for the papers they sold. During the run of the fair one matinee day was set aside for these kids, who being mostly from poor families, wouldn’t ever have earned enough money to enjoy a day at the fair. They were admitted to the carnival for free, given ride passes and food and drink tickets by the shows in exchange for free advertising space by the papers.

It was a win-win for everyone and the kids looked forward to it for months in advance. Similar promotions were used by radio and later T V by the use of passes for their contest prize winners in exchange for advertising air time. All rides, shows and attractions had to honor the passes without exception. An independent ride or show owner would be run off the midway very quickly by the carnival management for not accepting a show pass.

Today the world of modern media is a vastly different proposition. Large, multi-national owned print medias and a vast multitude of cable networks and computer generated news outlets have pretty much put an end to the barter system of doing business locally and strict child labor laws put an end to the concept of newsboys hawking papers on street corners decades ago. Shows no longer carry a publicity department and now purchase a package of media advertising spots outright or simply rely on the fairs and various committee sponsors to handle their promotions.
Photos- – – –

Bottom right: Royal Americans red publicity wagon is now preserved and on display at the I I S A museum.