The Wood Carvers Brought A Piece Of Wood Alive

Talented artist shaping wood into pieces of art for the carnival 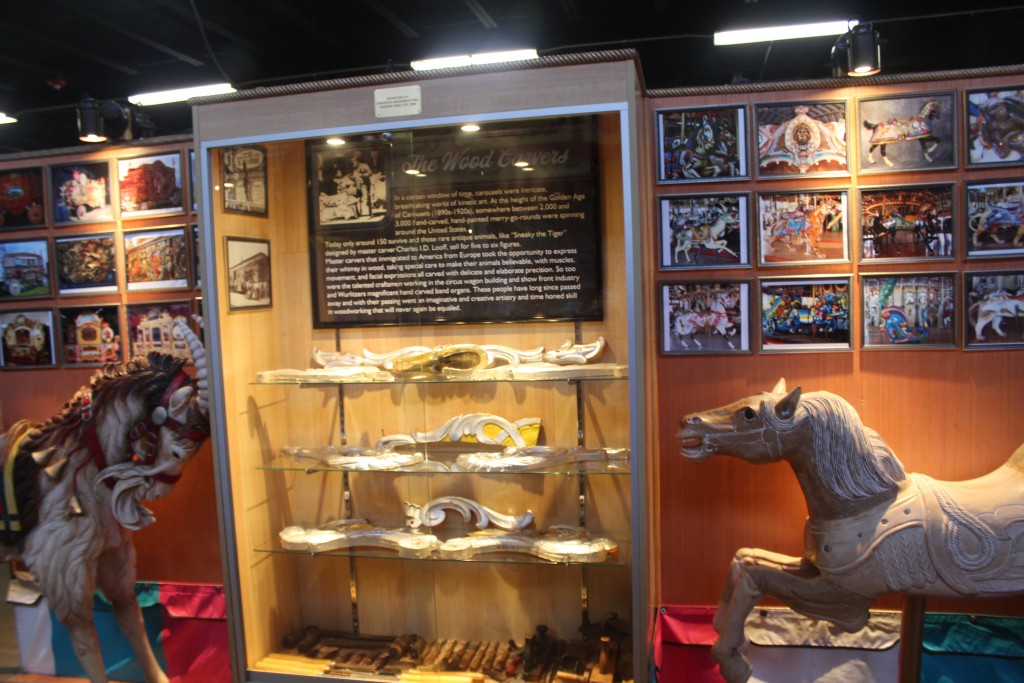 In a certain window of time, carousels were intricate, breathtaking works of kinetic art. They were created by the wood carvers.

At the height of the Golden Age of Carousels (1890s-1920s), somewhere between 2,000 and 3,000 hand-carved, hand-painted merry-go-rounds were spinning around the United States. The magnificent work of the wood carver.

Today only around 150 survive and those rare antique animals, like “Sneaky the Tiger” designed by master carver Charles I.D. Looff, sell for five to six figures.

Master wood carvers that immigrated to America from Europe took the opportunity to express their whimsy in wood, taking special care to make their animals believable, with muscles, movement, and facial expressions all carved with delicate and elaborate precision.

So too were the talented craftsmen working in the circus wagon building and show front industry and Wurlitzers magnificent hand carved band organs.

These people have long since passed away and with their passing went an imaginative and creative artistry and time honed skill in woodworking that will never again be equaled.

Below is a video showing how The Wood Carver continues even today.

There are several companies that produced carousels – merry go rounds but it is the wood carvers themselves that made each one of them unique with the way each horse or animal was carved, painted, and decorated.

Here are a few of those talented master wood carvers: 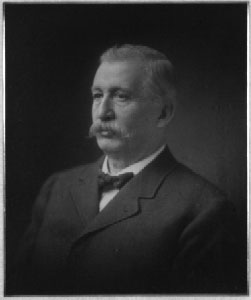 Gustav A. Dentzel – In 1867, he initiated America’s love affair with the carousel when he carved the country’s first merry-go-round. The animals are carved from laminated bass and linden wood. Gustav did not know at the time that he was laying the groundwork for one of today’s most desired and rare collectibles.

His company was carving and creating carousels from about 1870 until 1928. Dentzel carousels tend to be large park machines with a mixture of horses and other animals (menagerie). The animals are realistic and well carved. Although the company carved over a long period of time, the style of horses remained remarkably consistent with very few style changes after 1900. Although Dentzel carved menagerie carousels virtually from the beginning, it is widely (and mistakenly) believed that the menagerie animals were created by Salvatore Cernigliaro, Dentzel’s head carver from approximately 1903.

A master wood sculptor, Cernigliaro was among the last of the carousel horse carvers of his time. Several merry-go-rounds through the country used wooden horses that were painted and carved by Salvatore Cernigliaro. In 1903 Cernigliaro went to work for the Dentzel Carousel Company in Philadelphia.

While with Dentzel, he made a big impact carving various animals for carousels – cats, pigs, rabbits, lions, tigers and a number of others and invented what would become the ‘Arabian Horse,’ with its noble aristocratic appearing head. T

The Pullen Park Carousel in Raleigh, North Carolina boasted a menagerie of 52 hand-carved wooden animals, all the work of Cernigliaro. The Carousel is now a Raleigh Historic Landmark. A number of Cernigliaro’s animals are now housed at the Merry-Go-Round Museum in Sandusky, Ohio. Salvatore Cernigliaro’s creations are very desirable among collectors and museums alike. 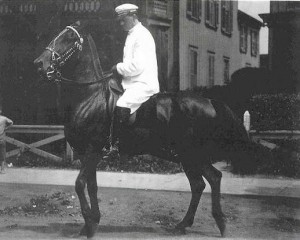 Marcus Charles Illions – There are conflicting accounts about Illions’s place and year of birth – Vilna, Lithuania, 1865, or Moscow, 1874.  Illions’s came from a family of horse dealers in Vilna, Lithuania, and this early intimate knowledge encouraged the later realism of his carvings. Around the age of 14 he went to England where he carved in the workshop of Frederick Savage, an inventor and manufacturer of carousels and circus wagons. Marcus Charles Illions, considered the world’s greatest carousel carver, was born in Russia where he began an apprenticeship building circus wagons. He traveled to the United States in 1888 with lion-tamer Frank Bostock, “The Animal King,” whose wild animal show would become part of Dreamland Park. Illions perfected his skills in the 1890s by carving horses for Charles I.D Looff Brooklyn shop and later for William Mangels.

In 1909 he founded M. C. Illions and Sons Carousell Works, on West Eighth Street in Coney Island, and began developing the “Coney Island style” of carousel horse carvings, described by historian Roland Summit as having “explosive, flying manes and powerful straining bodies, decked out with latticework harnesses and other virtuoso feats of carving.” Also known for his elaborate decorative work, Illions carved ornate organ fronts and whimsical ticket booths such as the chariot booths used at the early Luna Park.

He took great pride in his achievements and was one of the few carvers to sign his name on his figures.

Solomon Stein and Harry Goldstein
Stein and Goldstein were both Yiddish-speaking Jewish immigrants from Russia who met after they had answered advertisements placed by William F. Mangels, owner of a successful carousel factory, and had joined his shop in 1905.

After having honed their skills at Mangels’s shop, Stein & Goldstein opened their own enterprise – the Artistic Caroussel Manufacturers. Over time, Stein & Goldstein produced 17 complete carousels, of which they owned and operated eleven. The carousel they carved for installation in New York’s Central Park is still in use today.

Stein & Goldstein produced the largest carousels ever made: 60-feet across, with up to six rows of horses, which were able to accommodate more than a hundred people. They are also credited with having carved the largest carousel horses, massive, life-size creatures with aggressive and muscular bodies. A ferocious Armoured Jumper in the Charlotte Dinger Collection is decked out with fish scales, chain mail and large buckles that became hallmarks of these superb carvers. With the decline of the carousel industry in the 1920s, Stein & Goldstein started to carve small horses for a firm in Chicago, to be used for children’s barber chairs.

Charles Carmel
Carmel, born in Russia in 1865, was trained as a carver in Russia before he arrived in America in 1883. He initially worked alongside Marcus Charles Illions at Charles I.D. Looff’s shop in Coney Island.

Marcus Charles Illions, along with Solomon Stein and Harry Goldstein, Charles Carmel, and others, was inspired by his Jewish heritage to create fiery carousel horses and menagerie animals with flame-like manes, flaring nostrils, wild eyes, and elaborate floral and jeweled trappings.

Daniel Muller and his brother Alfred operated their own carousel company from 1903 to 1917, building approximately 12 to 16 carousels. Daniel Muller is generally recognized as the greatest carver of carousel animals, carving very realistic and artistic animals. His only two remaining carousels are at Forest Park, Queens, New York, and Cedar Point, Ohio. None of his trade mark Military Muller carousels still exist although the outside row horses on the Please Touch Museum in Philadelphia, Pennsylvania are all “Miliary Mullers.” The Muller brothers had originally worked for Dentzel, and after the closing of their own enterprise they again went back to Dentzel. Muller’s style is recognizable in some of the later Dentzel carousels. It is popular to attribute any well-carved horse to Daniel Muller; however, there is no documented evidence that he carved for any company other than Muller and Dentzel.