You are here: Home / Moving The Big Shows / Carnival Trucks of Yesteryear

Before Trucks Had Automatic Transmissions and Air Conditioners 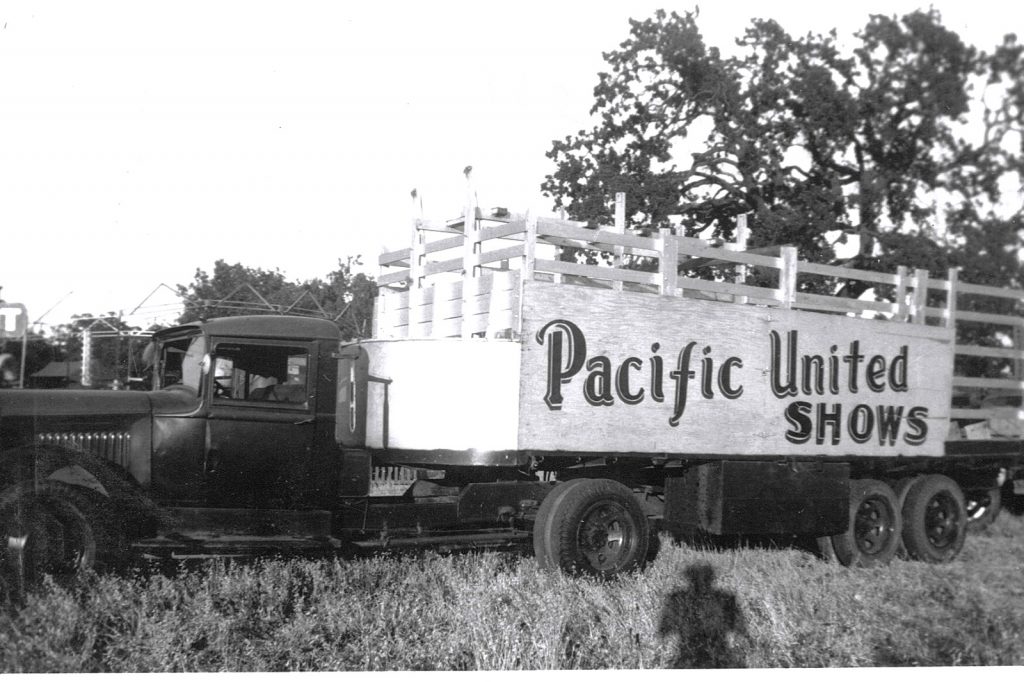 The difference between west coast carnival show trucks and eastern or midwestern carnival show trucks is that many west coast rigs may be outfitted with several more important gauges that inform the driver of what his truck is doing. Remember that the western states have enormous mountain ranges like Donner in California that rise thousands of feet high with passes that may require an hour or more of steady, hard pulling to get over. Before the massive truck engines of today, that put out hundreds of horses were the rule, the work of climbing these high mountains had to be done with the transmission or transmissions.

I once drove a 5-speed main box with a three-speed Brownlipe aux transmission coupled to a two speed rear end. That was 3 sticks in the cab that had to be shifted in multiple combinations through the steering wheel. I can tell you that climbing the long mountain ranges on jumps like the 1200 miler from Saskatchewan Canada to Las Vegas Nevada would flat wear you out in one of these old monsters.

We had temp gauges on the rear differentials to monitor axle temperatures but one of the most important gauges on the smaller early diesel engines was a Pyrometer. A pyrometer tells you exhaust gas temperature. Why would you need to know this?  Well. . . diesels do not have vacuum on the intake side, however, if for some reason there was a restriction, by nature diesels will start putting out very hot exhaust.

Topping one those high mountains at extreme altitudes could cause an exhaust manifold to really glow from the heat.
Note: There is a twenty-five-degree increase of temperature per 1,000-foot increase in altitude.

Another situation to watch was when a hill was being crested. The engine had to be cooled by shifting down and backing out of the throttle because the engine would cool down too fast. All of these things could blow a turbo or damage valves and leave you along the road on a freezing mountain pass or a scorching desert.

No cell phones to call for help back then, you just waited it out for the show mechanic who could be as much as a day behind you if he was having trouble with another truck.

Driving old show trucks like these took a certain skill, dedication to attention and a little bit of reckless insanity. 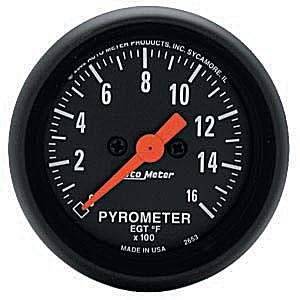 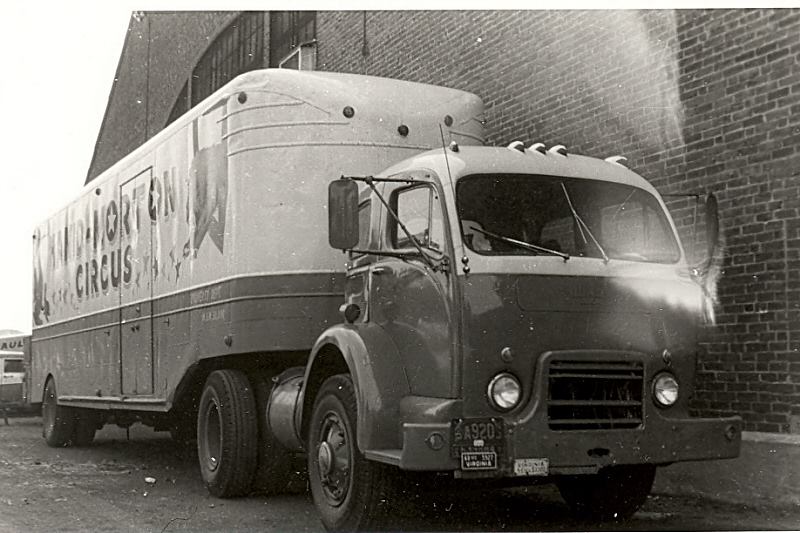