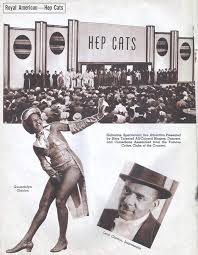 Sixty of The MOST Talented Cotton Club Performers

Before he produced the fabulous ‘Harlem In Havana Revue’ (later the name was changed to the Harlem Revue for political reasons) for the Royal American Shows, Leon Claxton debuted his first venture into midway girl shows in 1936 with ‘Hep Cats’ accompanied by his beautiful wife Gwendolyn.

The Jim-Crow laws that dominated the southern states from the end of the Civil War up to the 1960’s dictated that people of color were forbidden by law to go into the girl shows featuring white performers. Black owned girl shows sat side by side with their white counterparts on a carnival midway for decades and every major show of any size featured them both with  arguably the most talented and entertaining performers being found under the big tents that featured the African American singers, dancers, comics and musicians.

This huge show featured sixty of the most talented colored performers from the Cotton Clubs of North America and was a spectacular production with an elaborate front and magnificent sets. The Claxton’s were Tampa’s first black millionaires and Leon was known for his untiring charity work in the Tampa Bay community.

An upcoming documentary ‘Jig Show’ will chronicle the lives and history of these two very talented people. The release date for the production has not been scheduled as yet but you can visit the website (www.jigshow.com) to get an update. 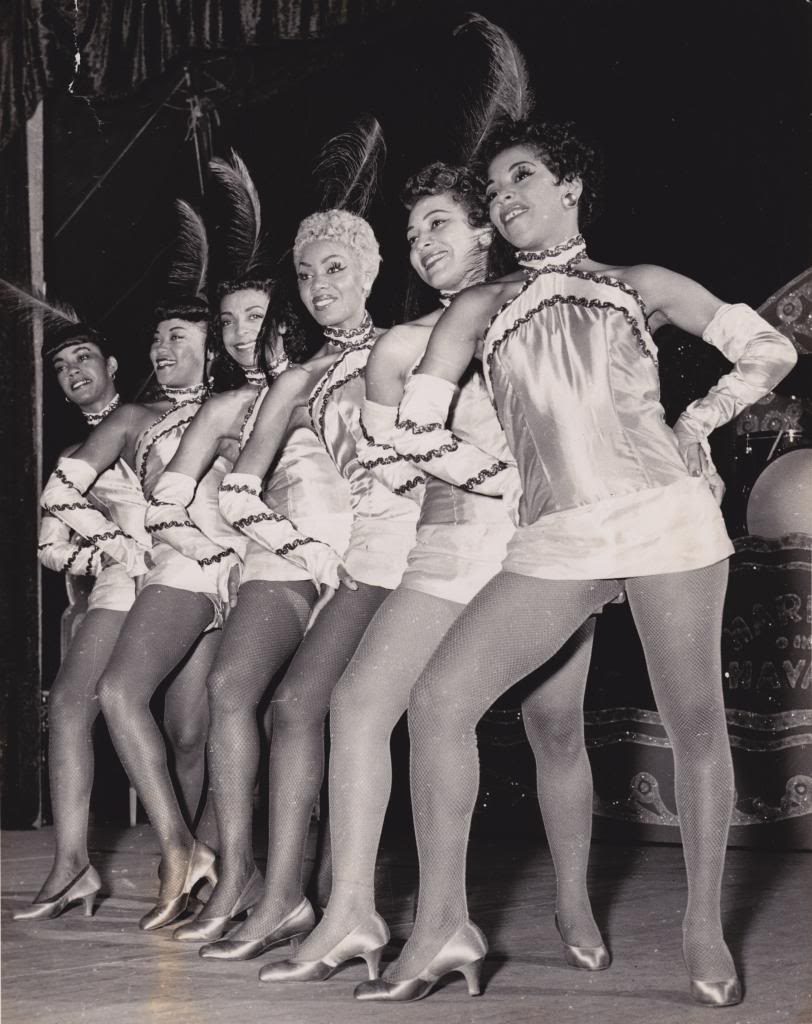